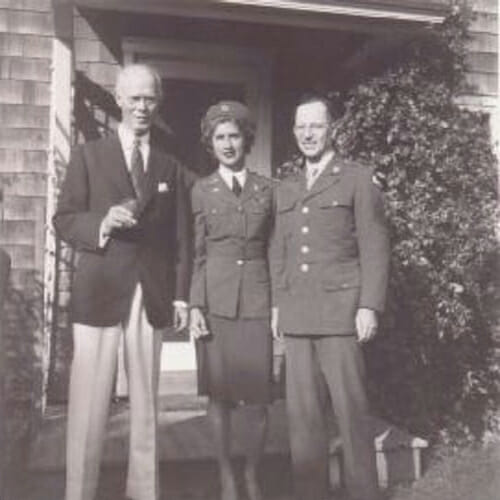 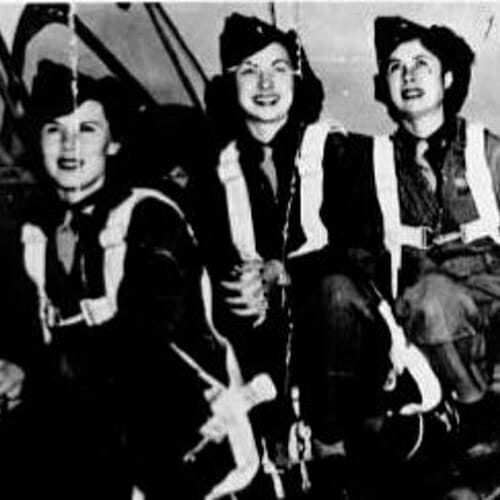 WASP pilot Gertrude “Tommy” Tompkins Silver of the 601st Ferrying Squadron, 5th Ferrying Group, based at Love Field in Dallas. It was on this day in 1944 she departed Mines Field in Los Angeles for Palm Springs, on October 26, 1944, flying a North American P-51D Mustang destined for New Jersey. She never arrived at Palm Springs and due to reporting errors a search was not started until three days later. Despite an extensive ground and water search no trace of Silver or the aircraft were found. She remains the only missing WASP.